Knowledge and Reason are Our Arms to Embrace the World

Sanxingdui has been sleeping for 3,000 years, but once it wakes up, the world will be amazed. In this year’s Chinese New Year Gala, the progress of modern media technology makes the ancient moon visible to the present generation. The creative dance “Golden Face” takes the culture of Sanxingdui relics as its intention, and in the aesthetic scene transformation, the dancers’ graceful dance posture and strong emotions instantly make the audience dream back to ancient Shu and immerse themselves in the culture of Sanxingdui.

The unprecedented presentation of "Golden Face" on the stage of Spring Festival Gala broke the conventional TV production mode, making the program an artistic feast through the whole process of film and television production, which drew a lot of audience's amazement and praise, and this could not be separated from the digital human visual effects and motion capture and other technologies. 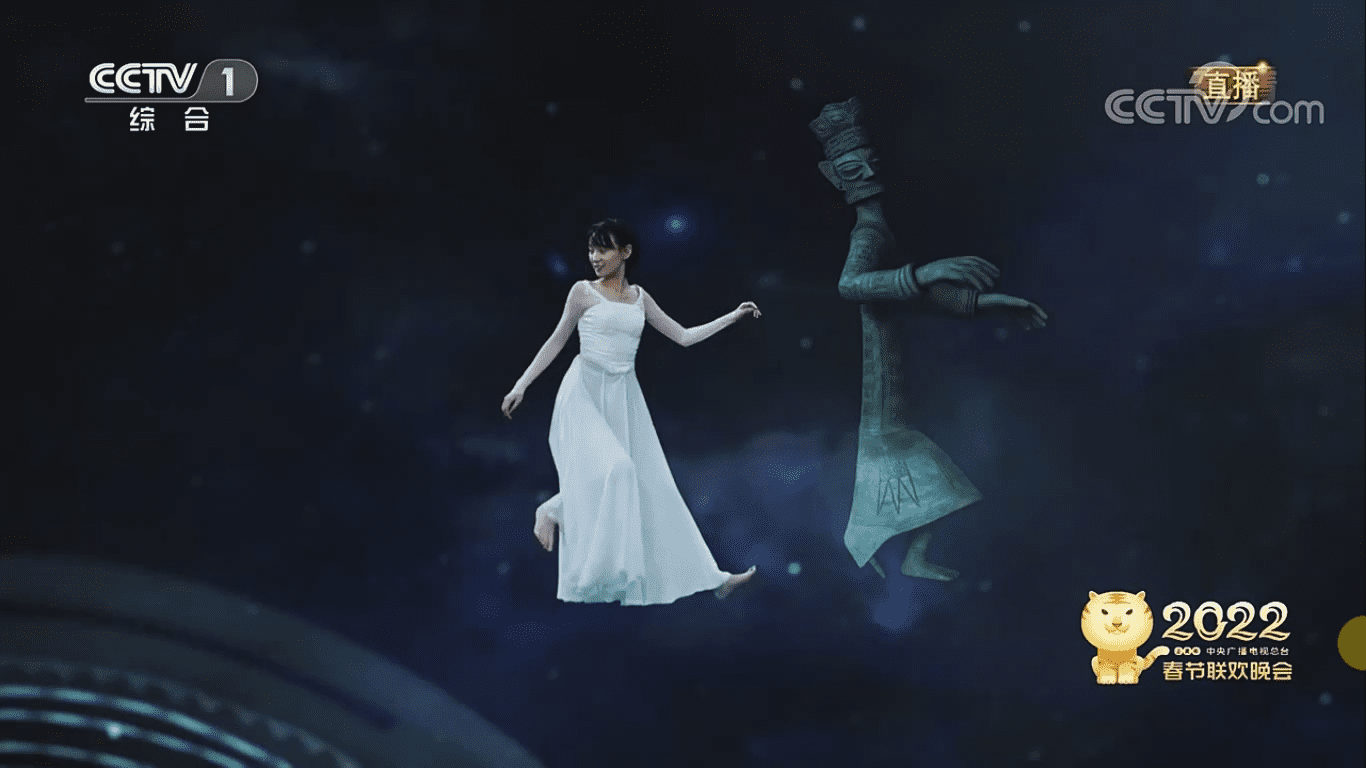 The core of the AI multimodal system construction is based on the composite multi-target global optical calibration and tracking technology, the virtual and real character rendering unified to a Spatio-temporal coordinate, combined with film and television CG technology, achieving the natural interaction between the virtual and real. At the end of the program, the Bronze Standing Figure “resurrected” and walked hand in hand with the performers on the same stage, through time and space, breaking through the reality, so many audiences called “romantic”, “ stunning”. The opening ceremony of the Beijing Winter Olympics also uses similar technology to achieve natural interaction effects with human screens. The 2022 Spring Festival Gala was held at the main stage, where new technology, new ideas, and stage effects were integrated to let the audience truly feel the harmony of technology and art.

This year's "Golden Face" program is the third cooperation between LUSTER and the CCTV Spring Festival Gala. In the future, LUSTER will continue to create a vivid and splendid virtual world with stereo visual technology innovation.