Congratulations! Dr. Zongliang Wu, CTO of LUSTER Teraband, was elected to the Secretary of MoCA Alliance

The Multimedia over Coax Alliance (MoCA)，established in 2004，is an international standards consortium publishing specifications for networking over coaxial cable.MoCA has more than 50 members all over the world including pay TV operators, OEMs, CE manufacturers and IC vendors. MoCA’s board of directors consists of Arris, Comcast, Cox Communications, InCoax Network, Intel Corporation, DISH Network, LUSTER Teraband, MaxLinear and Verizon. There are three versions of the specification currently available, MoCA1.1, MoCA2.0, and MoCA2.5. In June,2018, MoCA approve the MoCA3.0 specification, which can offer actual throughputs (MAC rate) up to 10 Gbps and keep for back compatibility with MoCA2.0 and MoCA2.5. 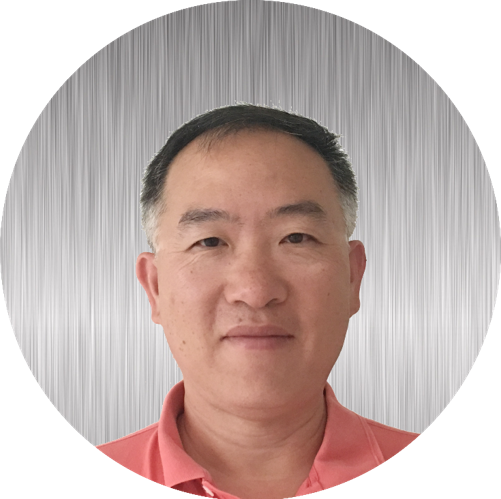 Dr. Wu has been working on MoCA (Multi-media Over Coax) technologies since 2002, and a key founding contributor to the initial and all successful versions of the MoCA Home Networking and Access Specifications. He is currently the CTO of Luster Teraband Photonics Co., and an Executive Officer of the Board of Directors of the MoCA Alliance. From 2002 to2014, Dr. Wu was a Principal Architect with Entropic Communications, architected the company’s flagship MoCA 1 and 2 SoCs, which laid foundation for MoCA technologies standardization. From 2011 to 2013, he was the Editor-in-Chief of the Special Issue on “The Smart Home” of “Proceedings of The IEEE”. From 2000 to 2002, he served as Vice President of Product Development and R&D, at TransDimension Inc., was responsible for building up and leading the engineering/ASIC team designing the company’s flagship USB On-The-Go chip, and co-authored the USB On-The-Go Specification. From 1991 to 2000, Dr. Wu was Chief System Architect & Engineering Manager at Philips Competence Center on Interconnectivity, developed world’s 1st USB1.0, 1.1, 2.0 hub and device ICs; invented Wireless USB; co-authored the USB 1 and 2 specifications; initiated and laid the original framework foundation of HomeRF Lite standard (now ZigBee).

Under the lead of Dr. Wu, LUSTER Teraband has achieved a great improvement in products and industrial solutions. LUSTER Teraband 1/10G EPON + MoCA Access Solution can provide higher bandwidth and higher reliability with low cost. MoCA +Wi-Fi Smart Home Network Solution can provide 1Gbps bandwidth data communication between outside and inside of the house via coaxial cable and Wi-Fi coverage within subscriber house.